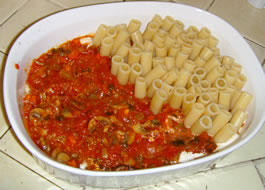 This is more then just a pasta! The mushroom mixed with spinach, mixed with sour cream, mixed with basil… Yummmmy. I made a pot of mushroom ragu, and keep the rest in the fridge for further use!

18 oz (500g) canneloni tubes (I cooked them in boiling water for about 2-3 minutes)
Parmesan cheese, for grating
Olive oil 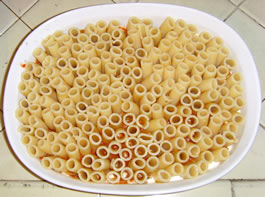 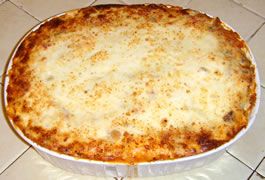 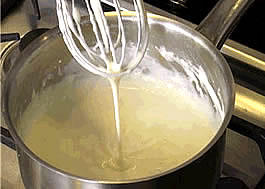 Read More
This basic sauce is; one of the mother sauces of French cuisine. You better learn how to prepare…
PPasta 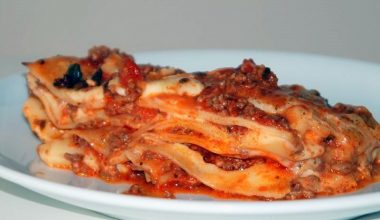 Read More
Lasagna is such a comfort food, especially in winter. It takes a little work, but it is worth… 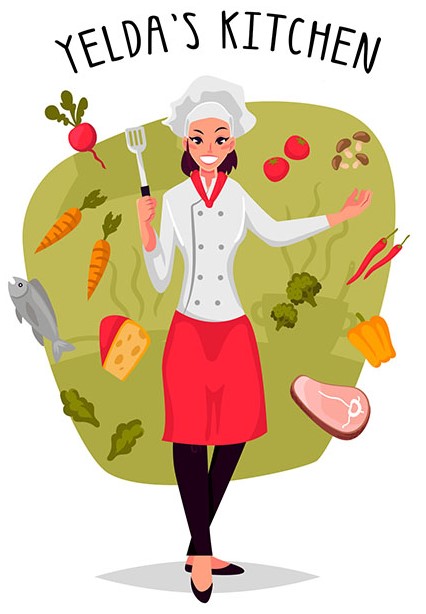 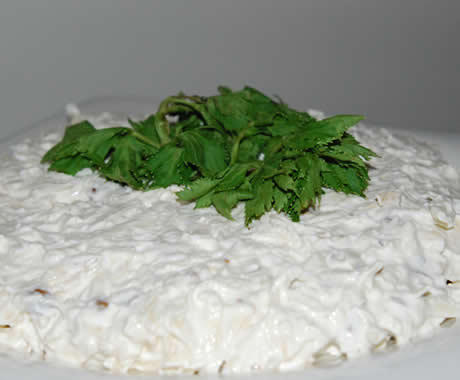 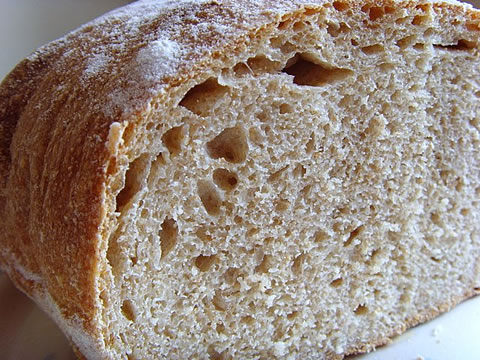 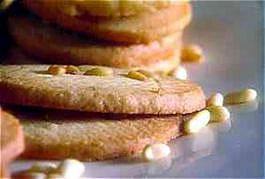 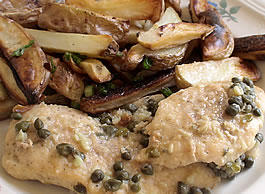 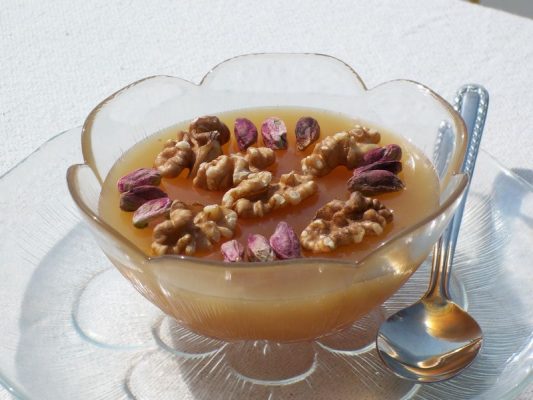 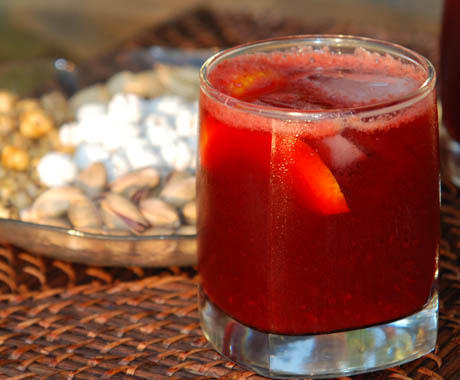 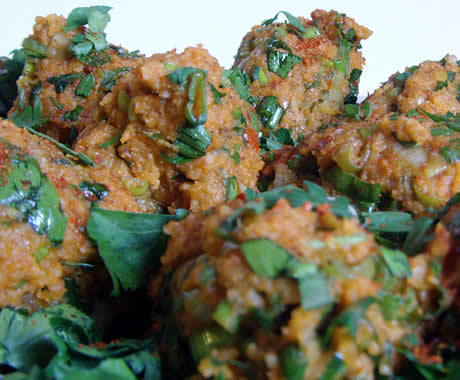 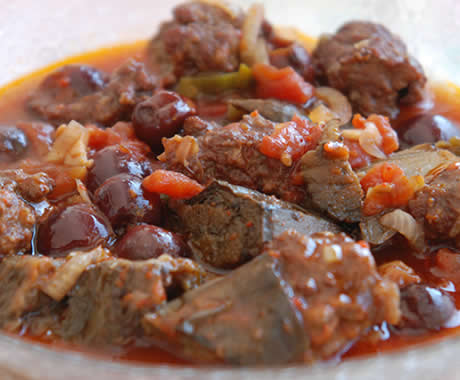 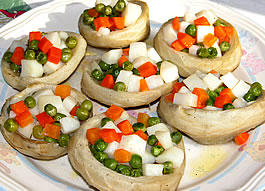 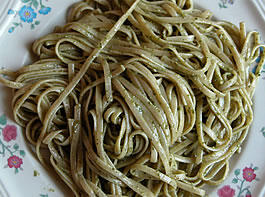 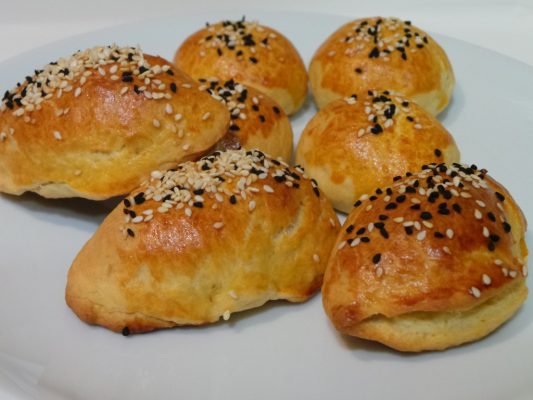 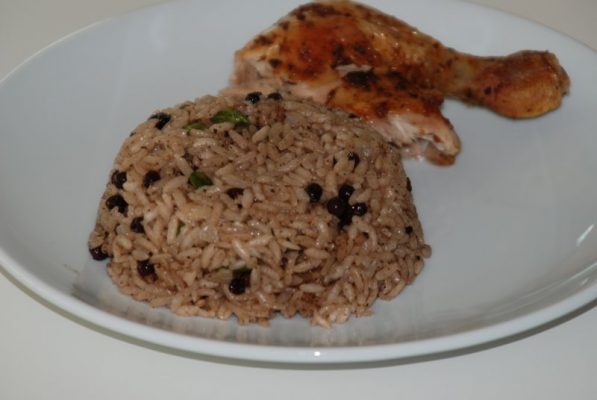 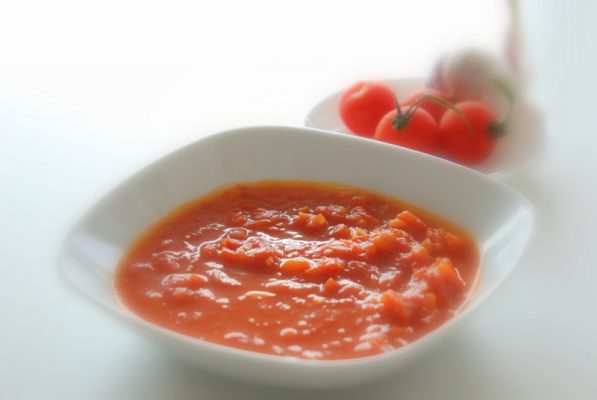 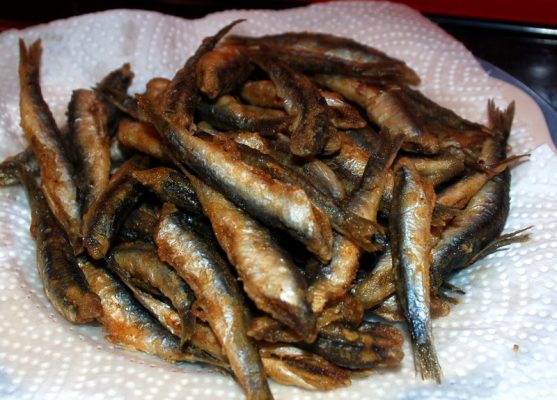 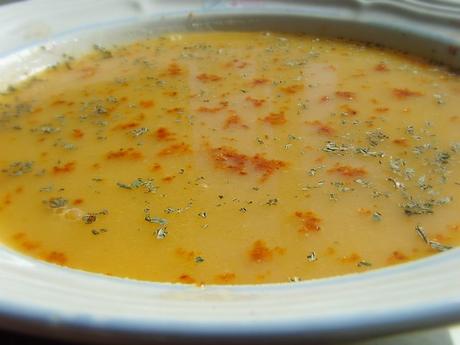 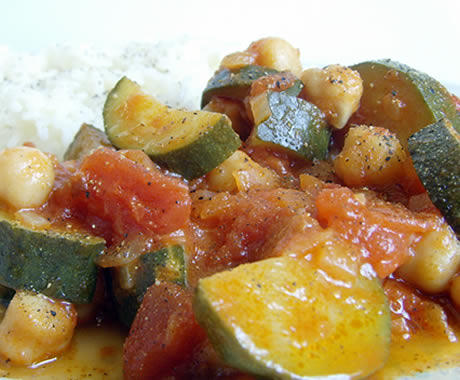